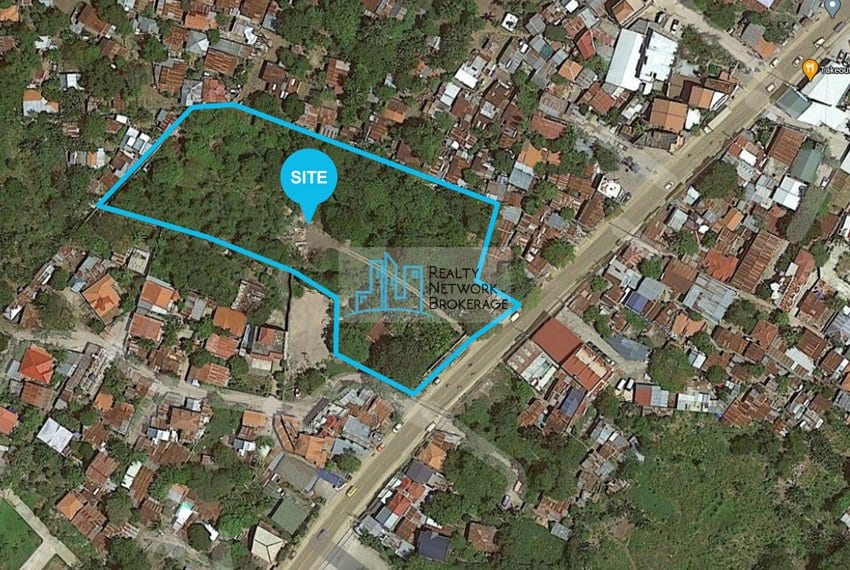 Prices and details are subject to change without prior notice.
For more info, kindly email or call us, for the latest updates.

Lapu-Lapu City is a city in the Philippine province of Cebu. Therefore, The city occupies most of Mactan Island, a few kilometer off the main island of Cebu and also covers the area of Olango Island further to the southeast region, plus a few other islands. According to the 2007 census, it has a population of about 292,530 people

Lapu-Lapu, city, northwestern Mactan Island, Philippines. It is located on a narrow channel of the Bohol Strait opposite Cebu City.

In other words, formerly known as Opon, the city was renamed to its present name in 1961. It is one of the cities that make up Metro Cebu in the Philippines. It is geographically located in the province of Cebu, administratively independent from the province, but grouped under Cebu by the Philippine Statistics Authority (PSA).

In addition, Mactan–Cebu International Airport, the second busiest airport in the Philippines, is located in Lapu-Lapu. Average per annum growth rate in Lapu-Lapu city from 2010-2015 is 2.94%. A coconut-growing and fishing centre, it has an international airport nearby and excellent port facilities, including petroleum installations.